Sealed in a Jar for 3,000 Years: Traces of Earth’s Magnetic Field! 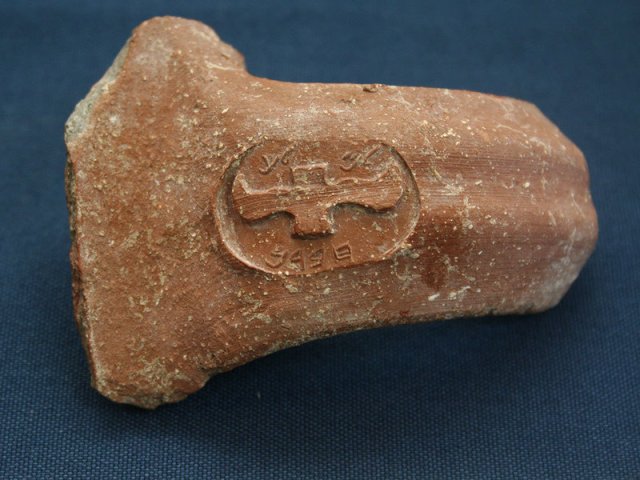 They didn’t call it the “Iron Age” for nothing!

It turns out that, locked inside the ceramic fabric of bits of ancient pottery, are the fingerprints of our planet’s magnetic history. Newly detectable via scientific technology, the patterns of magnetic field fluctuation now emerging have proved more “choppy” — indeed inexplicable — than we ever imagined. It is truly one of the least understood of all geo-physical processes.

The magnetic minerals present in the potters’ clay were frozen in time at the moment when each piece was crafted and fired, creating a unique record.  The same phenomenon is present in rocks, of course, at the time of their formation, but those datum points are measured in eons. With ancient pottery, however, the relatively rapid evolution of styles, plus the impressed seals of a progression of known rulers, makes possible a rather precise timeline.

Among the authors of the just-published source article (in the journal PNAS) is Erez ben-Yosef, an Israeli archaeologist from Tel Aviv University. For the full story and all the connections, see this piece published today on the NPR web-site:

1 Response to Sealed in a Jar for 3,000 Years: Traces of Earth’s Magnetic Field!